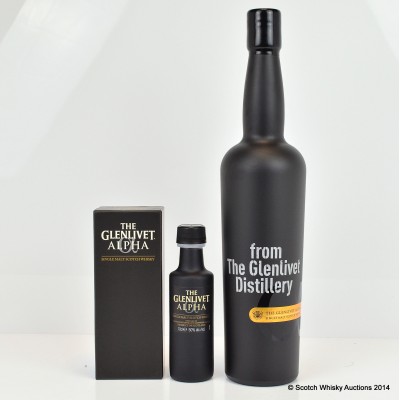 The lot contains a full size bottle and a mini.