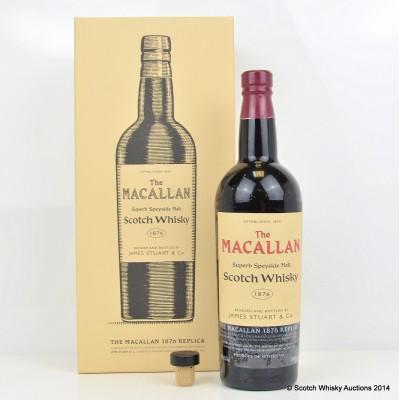 When two casks of pre-20th century Macallan were found it was decided that there should be a release of this old style Macallan. Bob Dalgarno, Macallan's master blender, set about recreating them. This is the third release in the series.