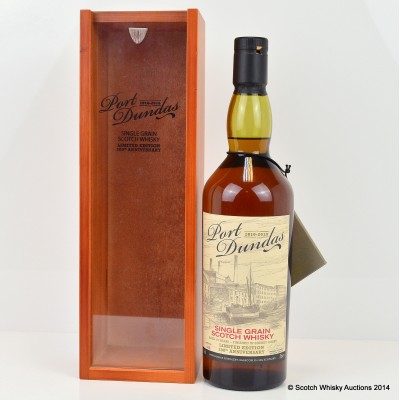 This special release was to mark the 200th anniversary of the Glasgow Distillery, which is now closed. The whisky inside is 19 years old and has been aged in Sherry Casks. There were only 600 bottles of this whisky released, so it's pretty rare!