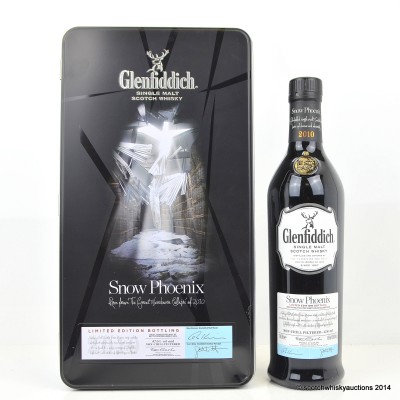 Please note there is some slight damage to the tin.