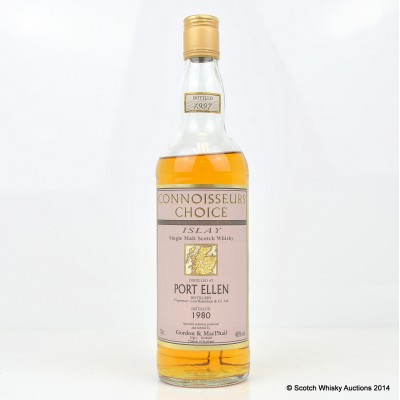 Please note the rather odd gravitational pull which occurred being photographed!