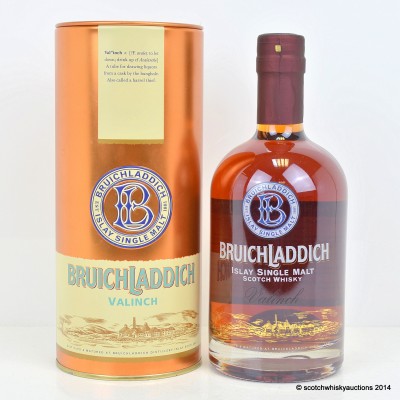 These are the DIY bottlings available exclusively to visitors to the distillery.

A valinch, possibly from a Spanish term, is the name applied to a large, copper pipette used to take cask samples from whisky barrels.

Valinchs are by definition only ever at cask strength, from a single barrel, and selected by Jim for individuality. Each Valinch released has it’s own label and title, usually to commemorate a specific event.

To celebrate the life of beer and whisky writer Michael Jackson.