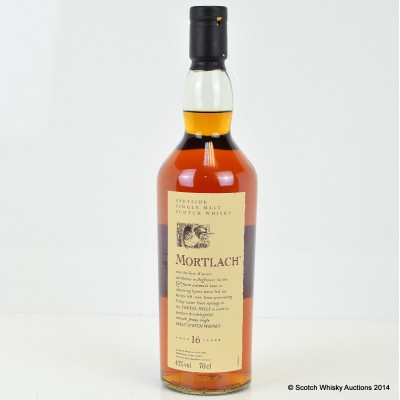 This is the Flora & Fauna offering of Mortlach, which has now been discontinued in anticipation of Diageo releasing new editions of the whisky later in 2014.