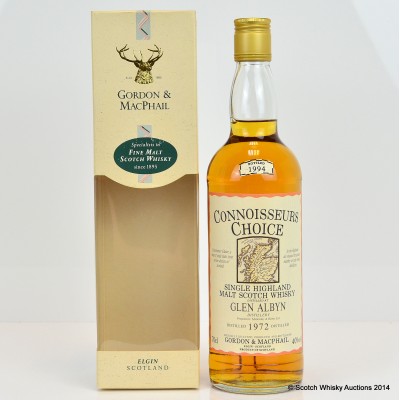 This whisky comes from the lost Glen Albyn distillery.