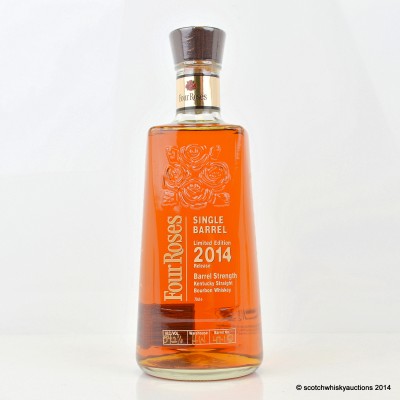 Selected by Four Roses' Master Distiller because of it's unique clove and fruit aromas.