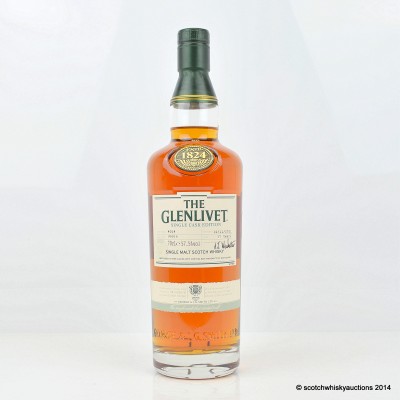 A beautiful single cask Glenlivet, which was distilled on the 6th July 1994 before it was aged in cask number 4014 (a first fill butt) for 17 years before bottling at natural cask strength on the 14th November 2011. It was named Josie after the underground spring that provides pure mountain water to the distillery. It is hard and mineral-rich and this accounts for some of The Glenlivet's character.