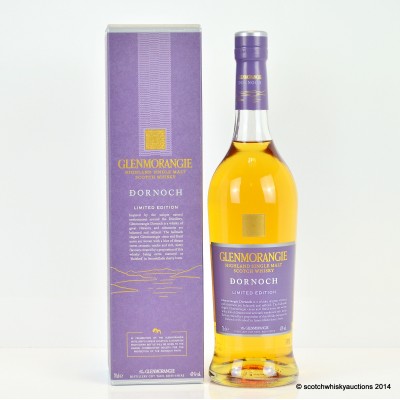 To raise awareness for the conservation of the Dornoch Firth, Glenmorangie partnered with the Marine Conservation Society and released this slightly peated whisky has been finished in Amontillado Sherry casks after initial aging in American Oak. A donation from the initial sale of these bottles was made by Glenmorangie to preserve this precious waterway.