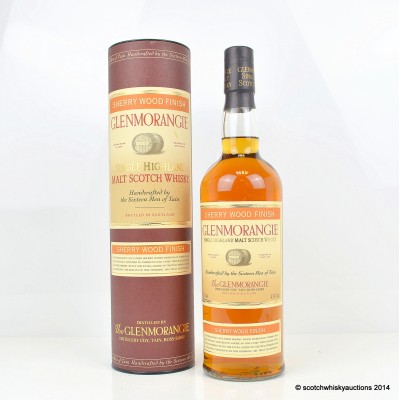 This whisky has initially been matured initially in American oak casks for at least 10 years and transferred into casks that have previously contained Sherry, for a further period of maturation.