Bowmore Legend Of The Battle Of Gruinard 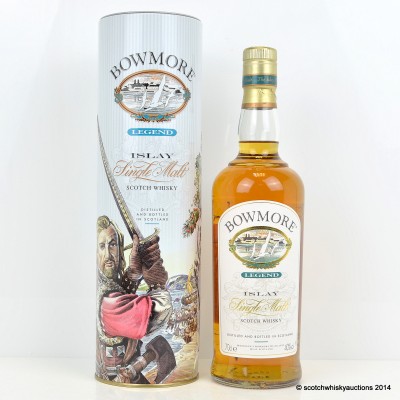 "The Battle of Gruinard" was a famous, ferocious Islay battle between The Clan Maclean of Mull and the Clan Macdonalds of Islay. The archer in the rowan tree is Dubb Sith, son of a fairy mother who sided with the Macdonalds, and who killed Maclean with a single arrow. The natives are a lot friendlier these days!