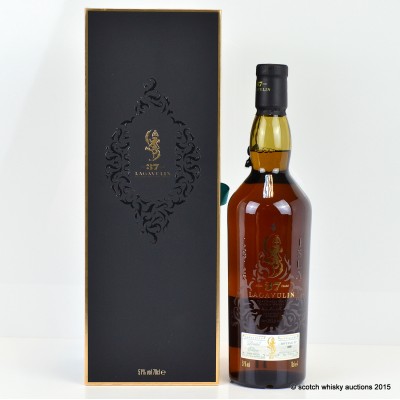 Part of Diageo's annual special releases, this is a stunning Lagavulin. It's the oldest Lagavulin that the distillery have ever released, with just under 1,900 bottles out there it's almost rarer than hens teeth. We know that there will be a lot of interest in this sublime bottle - there certainly has been at SWA HQ!