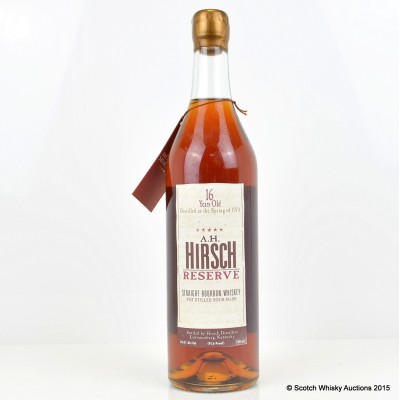 This rare and incredibly well received bourbon is a true American Classic and one of the most sought after bourbons in the world.

The gold wax seal on this bottle denotes that this is the second release.