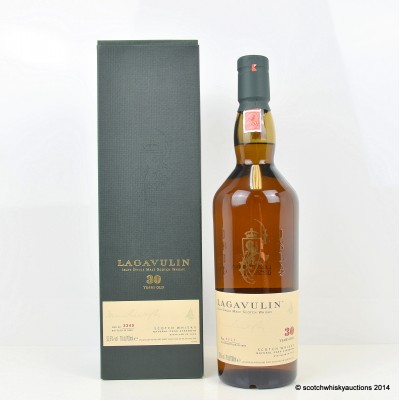 Released in 2006, and at the time was the oldest Lagavulin ever bottled. It forms part of the much anticipated Annual Releases from Diageo. This is a very special dram from the popular Islay distillery and bottled at a healthy 52.6% as well!