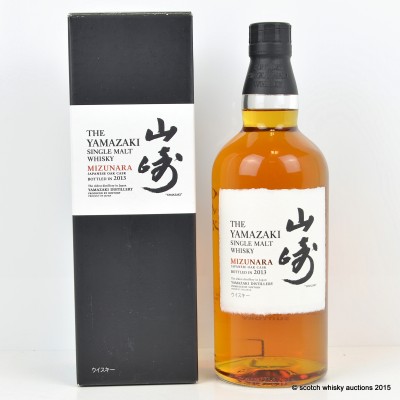 Part of Yamazaki's annual Cask Collection release. This is an interesting whisky as it uses an unusual cask for maturation - one made of indigenous Mizunara oak. (That's Quercus mongolica for you fact fans) Not often used for maturation as the loose grain of the wood makes it prone to leakage, although it is prized for the flavours it imparts.