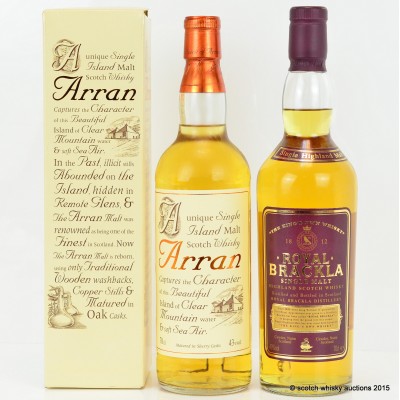 An early expression from a sherry cask.

Since 1835 was King William the IV granted the first Royal Appointment ever given to a distillery, Brackla has been called "Royal Brackla" and known as "The Kings own Whisky".