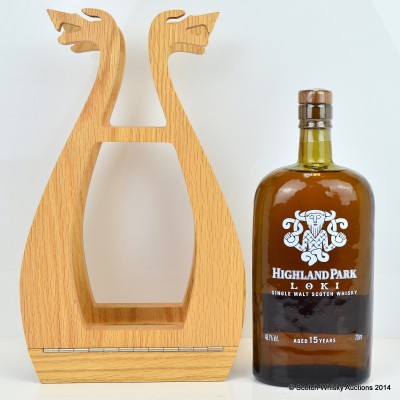 The second in a new range of four whiskies from Highland Park called The Valhalla Collection.

This second release is Loki, God of Mischief and bringer of Ragnarok.