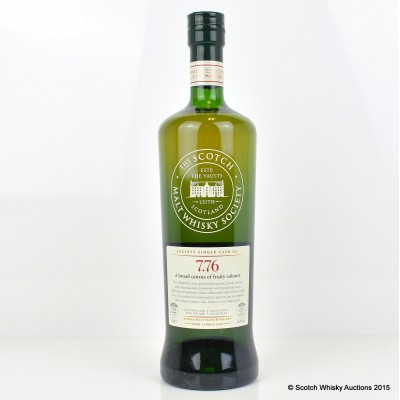 A broad canvas of fruity colours

Bottle Number: One of only 216 bottles released