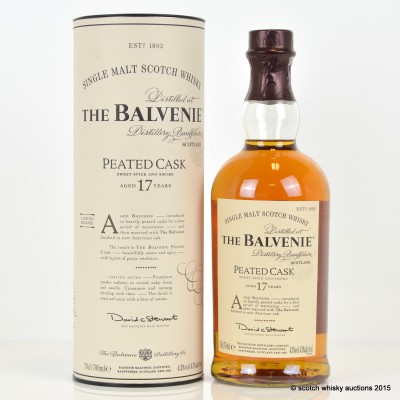 Originally released in 2010, this is an unusual whisky for Balvenie. The whisky has a lightly peated character, due to being finished in casks which previously held peated whisky.