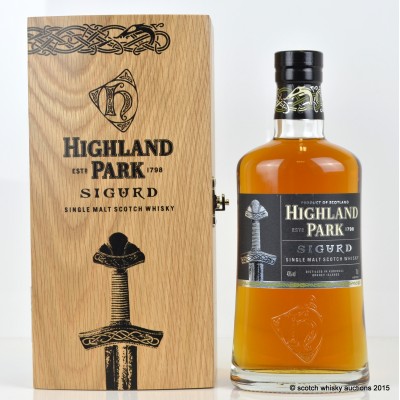 The first of the last three bottlings from the Warrior's Series from Highland Park this has been handsomely packaged in a wooden box named after one of the most feared of all the Viking Earls from the Orkneyinga Saga.