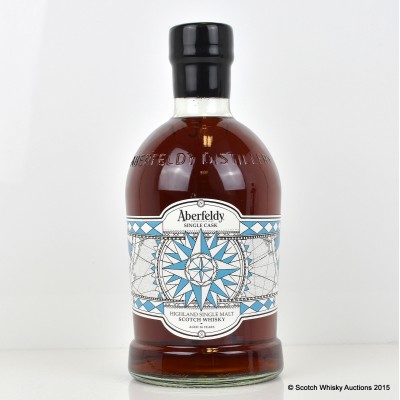 Released as an exclusive for The Whisky Shop, this has become a bit of a hit. An unusual label, it was designed by Glasgow based artist David Galletly.