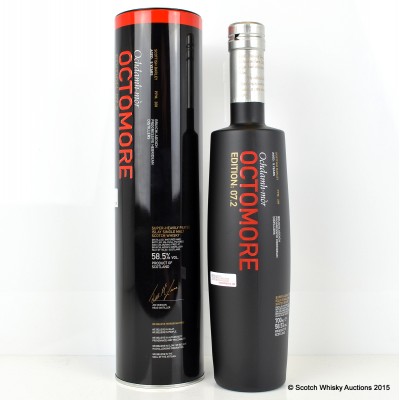 This release of the from the super peated cult dram sees the peating level raised to a whopping 208PPM!