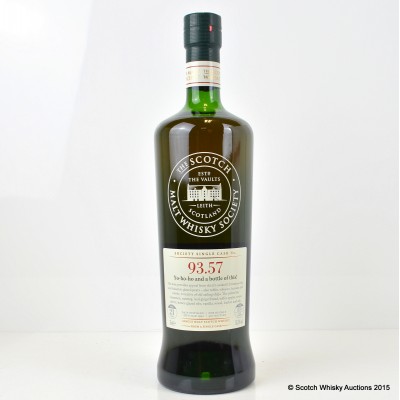 Yo-ho-ho and a bottle of this

Bottle Number: One of only 407 bottles released