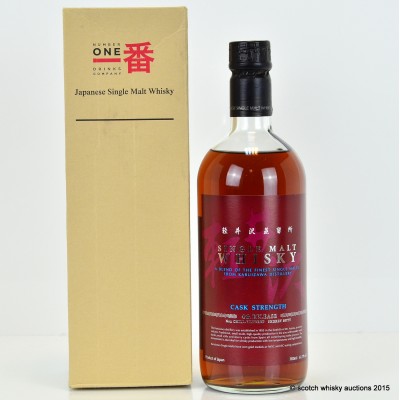 When they first created this series it was aimed towards the audience of whisky drinkers, so they created one of greatest vattings of Karuizawa (some say) and released it for the Taiwanese market.