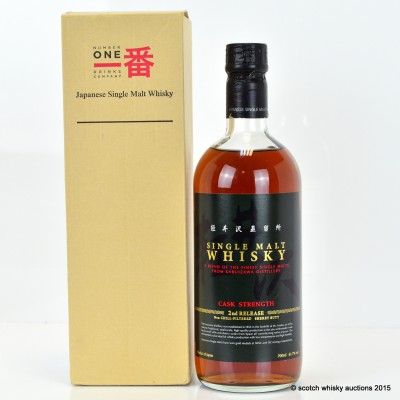 This is the second release of the ''Cask strength'' series from Number One Drinks Company.