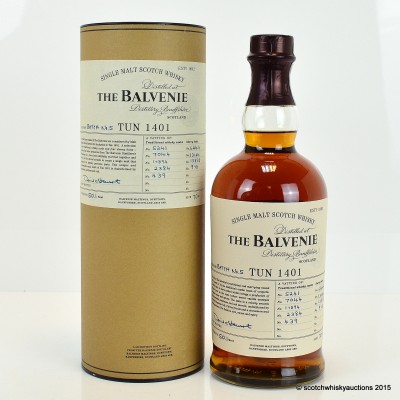 After a brace of other batches destined for the US and travel retail, the legendary tun has been back in action with Batch 5.