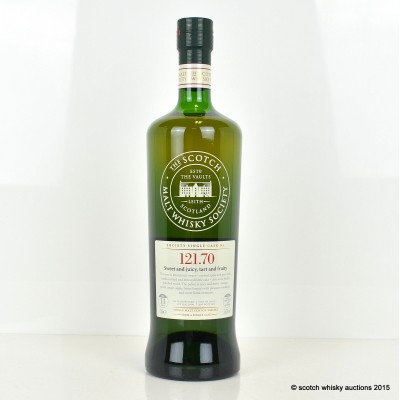 Sweet and juicy, tart and fruity

Bottle Number: One of only 307 bottles released