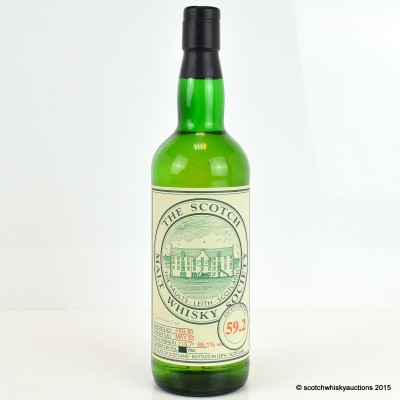 Please note that Teaninich has been written on the label.