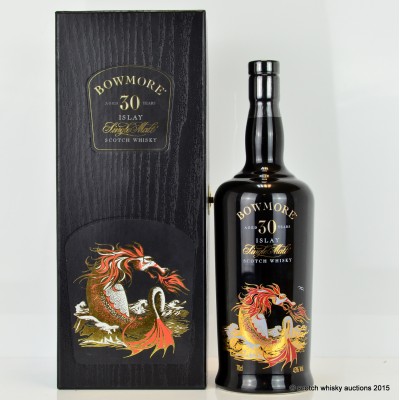 Signed by the entirely non-scarey Ian McCallum, now Ambassador for Beam-Suntory in the US, and Bowmore's affable manager Eddie MacAffer