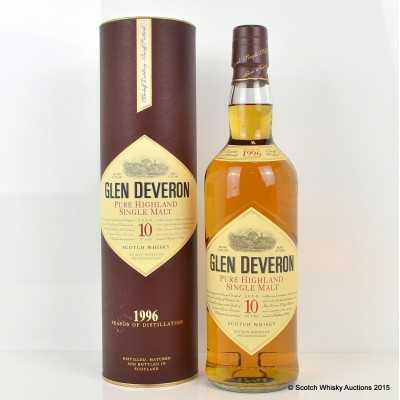 From our friends at scotchmaltwhisky.co.uk :

The official bottlings of single malt from the Macduff distillery are called Glen Deveron. You will find some bottlings from independent bottlers under the name Macduff. The malt is a component of William Lawson blend.