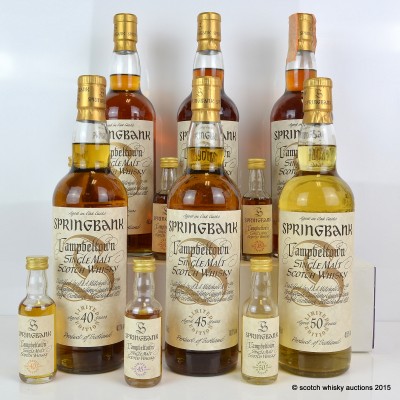 Nepal has been devastated by the earthquakes of 25th April and 12th May. After all this time many hard hit villages have still to receive support from the mainstream relief effort. Himalayan Initiatives is working hard to support and fund its partner charity in Nepal, CBSDNepal which is desperately trying to bring relief to victims left homeless by the quake.

Himalayan Initiatives is a Scottish charity which supports locally led "grass roots' sustainable development, within disadvantaged communities in Nepal. Officially registered in September 2013 and based in Huntly, Aberdeenshire, the charity builds on the work of founders, husband and wife team; David Easton and Jane Lockyer. David and Jane first experienced Nepal during their medical student electives with Save the Children Fund in 1982 and have provided community support on an informal basis for several years prior to forming the charity.

The work of Himalayan Initiatives is made possible through the strong partnerships which have been established with Nepali Non-Government OrganisationCommunity Building for Sustainable Development (www.cbsdnepal.org, www.facebook.com/cbsdnepal) and local communities in Lower Solu Khumbu and Dolakha Districts which are situated in the Himalayan foothills of North East Nepal. The enthusiastic support of the community of Huntly and District has been crucial to the funding of our projects to date

One of our long-standing sellers is a frequent visitor to Nepal and has been so moved by the plight, he has donated 30 lots for this auction. All proceeds from these bottles will go to Nepal Disaster Relief. Buyers' Premium will apply, but Scotch Whisky Auctions will donate this sum as well.