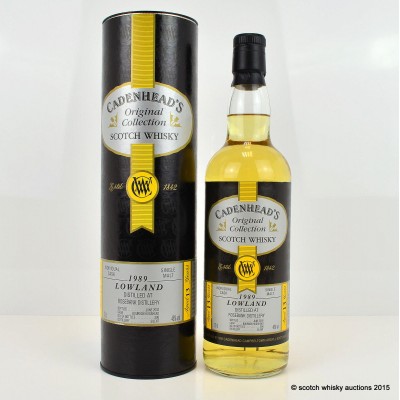 This whisky has been bottled by the oldest independent bottler in Scotland who has long championed the absence of colouring and chill filtering.

Bottle Number: One of only 396 bottles released