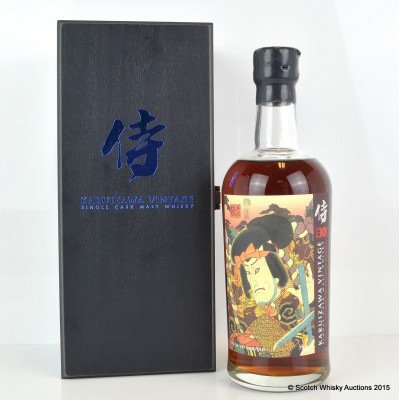 Bottle Number: One of only 508 bottles released

Please note the neck brace can be removed.