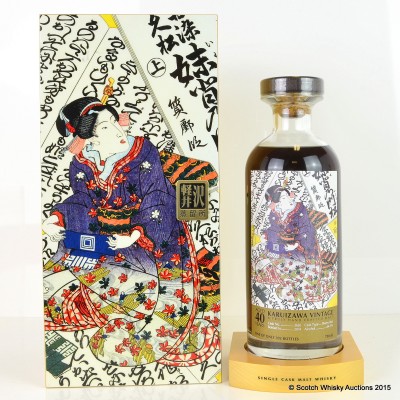 Some of photographs show the protective plastic shield that comes with this lot.

Please note the slight damage to the plinth.