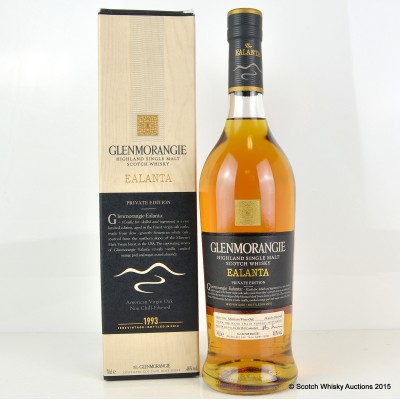 Please note the top of the carton is damaged

Featured in: The 55th Auction (Ended November 1, 2015)
Send to a friend or post on:
FacebookTwitter