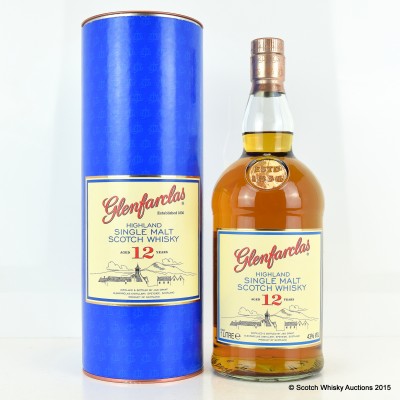 In 2006, it was named the "Best Sherried Whisky" in the Single Malt World Cup, and in 2007 and 2008 it won Gold at the Stockholm Beer and Whisky Festival.