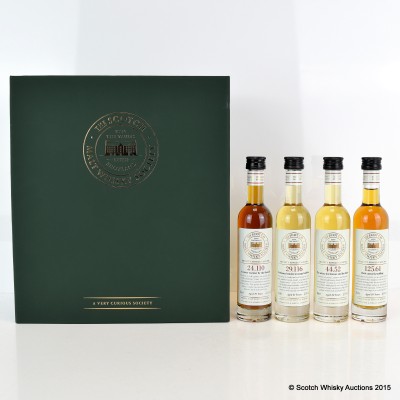 A winter warmer by the fireside

The artist, the brewer and the baker