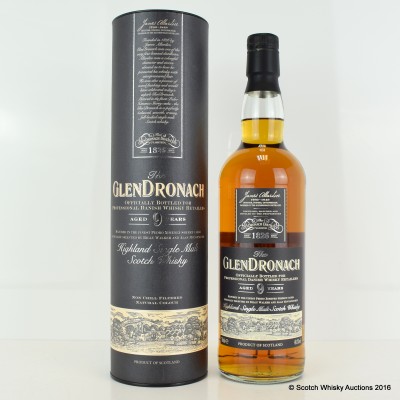 This whisky was bottled for Professional Danish Whisky Retailers.

Bottle Number: One of only 3,000 bottle released