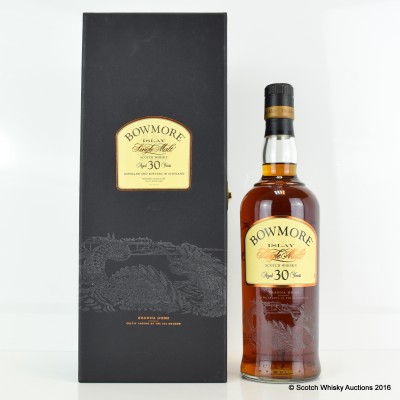 Whatever the marketing people were drinking when they let their imaginations run riot, this is a truly magnificent 30 year old.