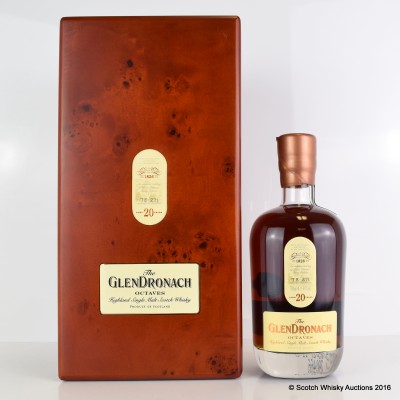 A beautifully presented release follows on from the Recherche and Grandeur releases as the distilleries premium bottlings. This whisky derives its name from its maturation in a sherry octave cask.