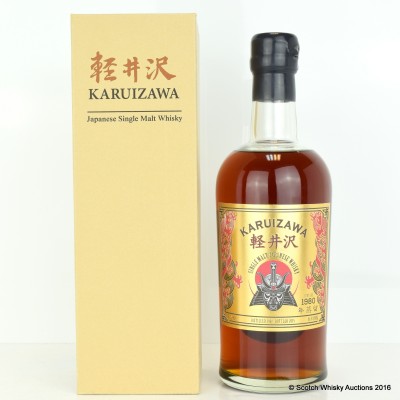 Karuizawa distillery officially closed its doors in 2011, although it hadn't been producing whisky since 2000.