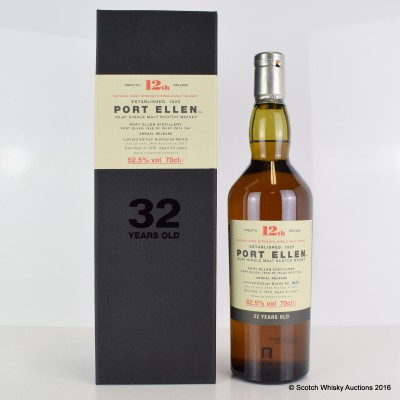 This is from the 12th annual release