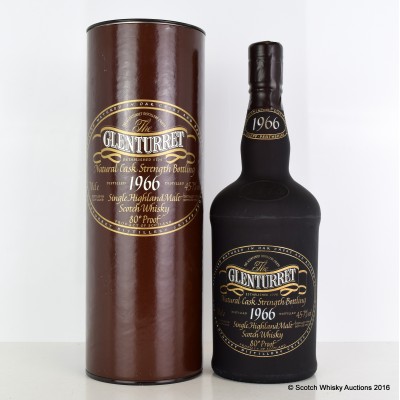 Glenturret is widely considered to be Scotland's oldest working distillery. It boasts a world class visitor centre as well as retaining it's traditional working practices, for example the mash is still stirred by hand and the draff is removed manually.

Glenturret was also once home to Towser the Mouser who was recognised as the World's Greatest Mouser in the Guinness Book of World Records. Her estimated body count was nearly 29,000 mice.