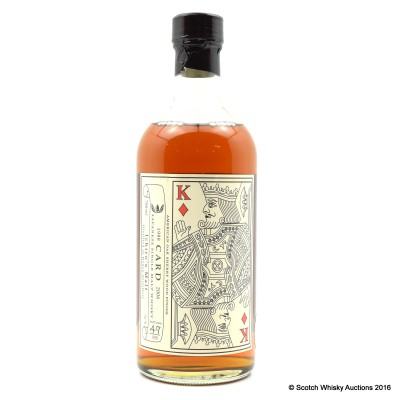 This one is the King of Diamonds from the series.