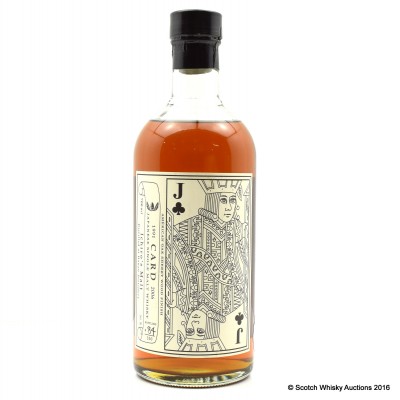 This is the Jack of Clubs from the series.

Please note that the ABV on front and back label are different.