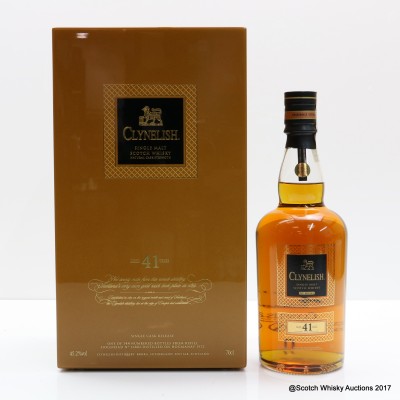 Filled into its cask on Hogmanay (that's New Years Eve for you non Scots) 1973, this represents the oldest single malt bottled at Clynelish so far. Interestingly the tasting notes for this regal old highlander suggest something fairly Brora-y...